As in the previous years a bunch of Pengutronix developers attended the FOSDEM Open Source conference in Brussels to stay up-to-date with the latest developments in the context of embedded Linux, graphics and media, electronics and lots of other interesting topics.

With his talk Facing the Challenges of Updating Complex Systems Pengutronix developer Enrico Jörns looked at the updating topic beyond the basic considerations about redundancy, atomicity, simple verification and A/B setups that are luckily solved by most nowadays Open Source updating frameworks such as RAUC.

Instead, he pointed out, designing a robust update system does not mean assembling unrelated building blocks but instead requires fine-tuned configuration of all system components from the bootloader to the deployment software to smoothly interact.

While installing updates itself is solved by standard frameworks by now, handling target selection in the bootloader still requires error-prone custom scripting in many cases. With bootchooser Pengutronix brought a framework for this to the Barebox bootloader, making it an ideal candidate for redundant system designs. Enrico also noted that UEFI provides a similar mechanism with its boot target handling as well.

One of the other noteworthy topics covered in his talk was the possible benefit of using the casync content chunking tool for embedded system updates over limited data connections. With this, it is possible to reuse local data chunks that are identical between the update and the current system and download only those which differ over the network connection. Thus, future versions of RAUC will support casync-based bundles.

Thanks to the folks from OpenEmbedded we were able to bring our over-the-air updating demo to their stand at FOSDEM. This was a great opportunity for us to discuss with hackers from all different fields of interest about reproducible embedded system builds and the closely related importance of safe and secure update strategies in a growing world of embedded and IoT devices.

Beside our popular black pencils also our new Pengutronix penguin stickers and project/job cards that we got ready right in time before FOSDEM enjoyed great popularity.

Thanks to the entire FOSDEM team for organization, support and video recordings! 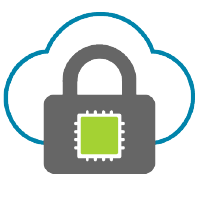 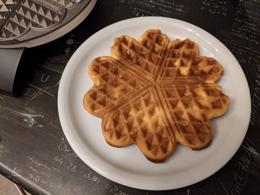 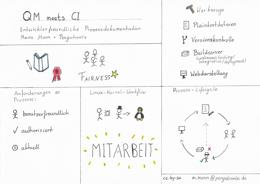 "Hey Marie, how do I schedule my vacation dates again?", since I'm working in the management division of Pengutronix, I know these kind of questions very well. Writing down the processes enables me to answer "RTFM". Processes are organizational tasks that need to be performed over and over again, sometimes based on a fixed interval - sometimes on demand.